Inspiration to start asking for what you want and saying what you think, unapologetically.

Ever notice how hard it can be to voice a want or opinion out loud… without apologizing for it a few moments later?

In this video, Alicia goes hard for women tuning into and asserting their opinions— and exercising the right to make up, change, and voice what’s on their minds.

The most powerful way to do it? With clarity and self-respect.

As she keenly points out, backpedaling (for the sake of pleasing others) and “being wack and rude” (to force a point when we feel unheard) doesn’t get us to what we want, or who we really want to be, in the long run.

Now we’d love a piece of your mind. How do you speak up for what you want while staying true to yourself? 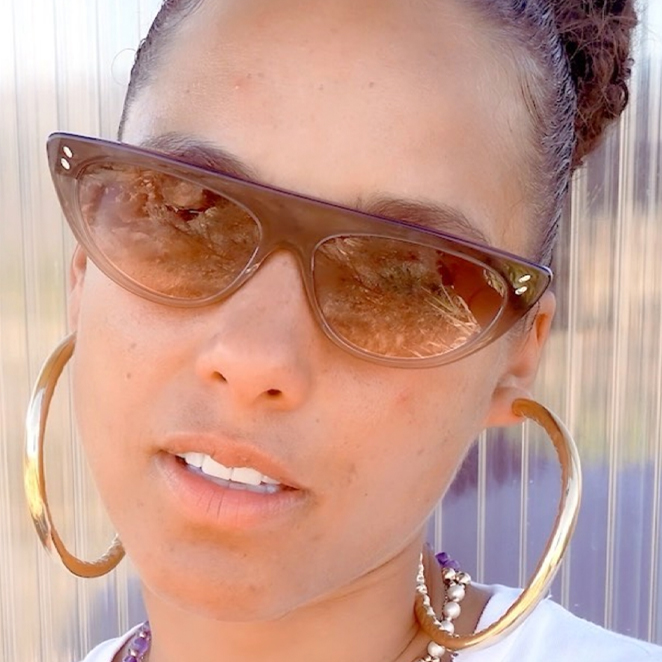 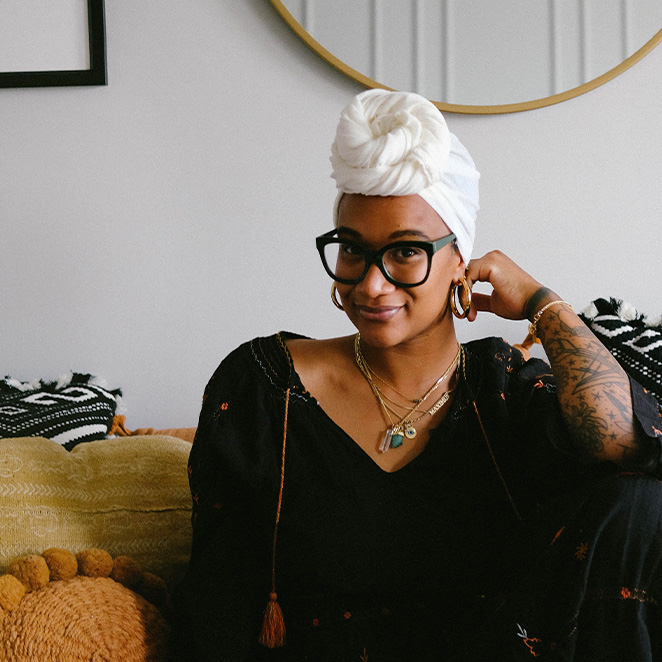 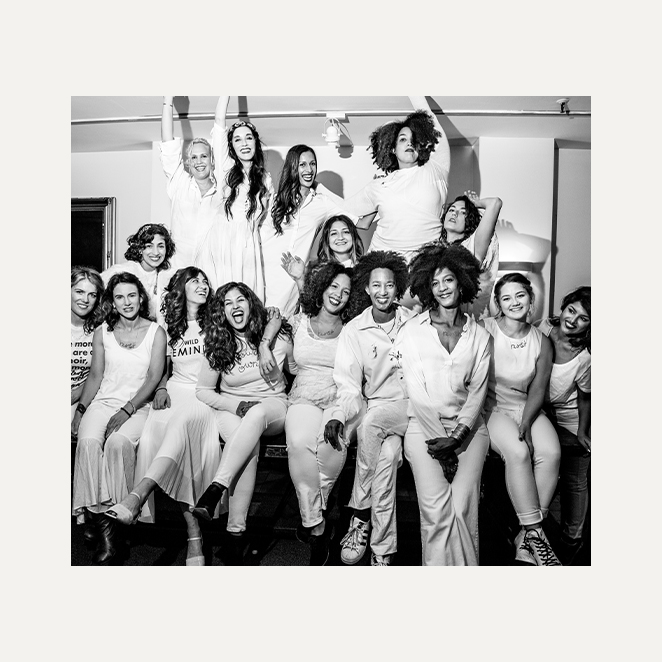 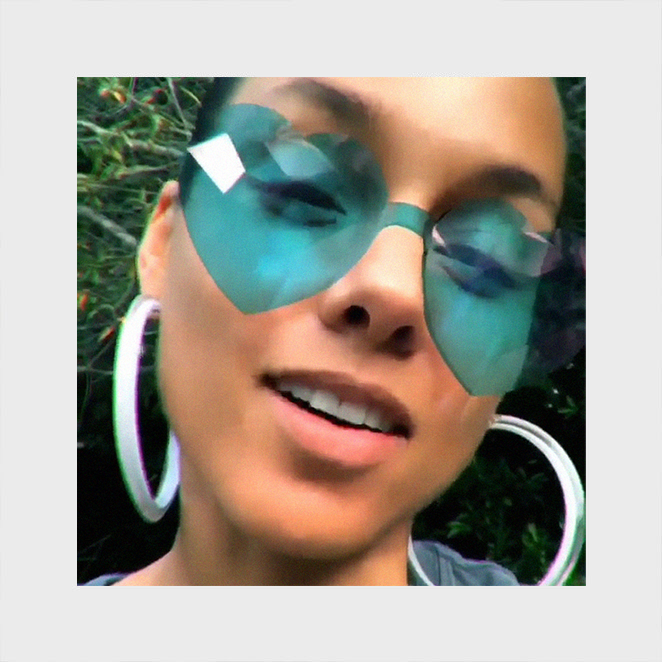 PIECE OF PEACE: A LOVE SONG FOR YOURSELF 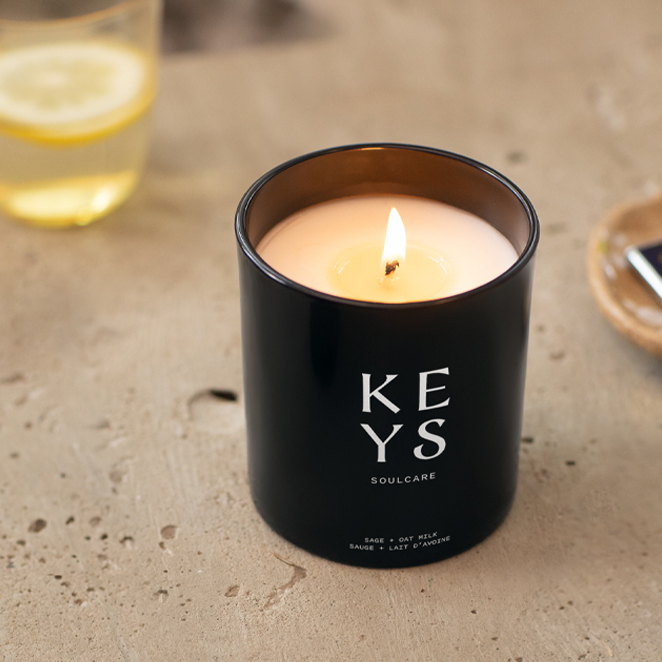 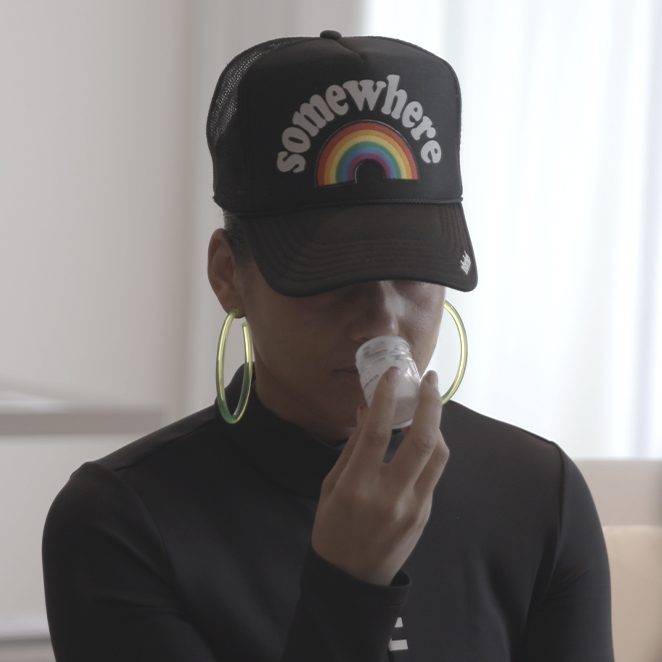 ME IN A BOTTLE 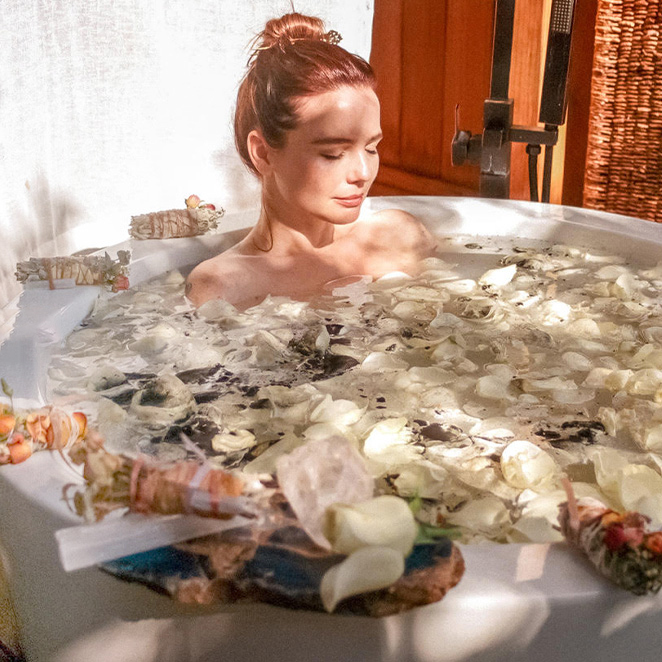 INSECURITY CAN BE HELPFUL SOMETIMES