Pilot Fiona Austin-McDonald shares how she’s charted her own path while following in her dad’s footsteps.

Ever speak to someone who instantly elevates your mood and outlook? That’s exactly how our chat with Antigua-born, Barbados-based pilot Fiona Austin-McDonald played out.

McDonald originally caught the digital world’s attention with a now-viral social media post about following in her pilot dad’s footsteps. From her outlook on the world to how she sprinkles practical, real-world encouragement in every exchange, it turns out McDonald’s influence goes far beyond her feed. We reached out to her to learn more about McDonald’s journey as well as what inspires her to stay at the top of her game when it comes to work, self-nurturing, and more.

What do you love about flying?

Just the thought of flying is enough for me. But now that [I’ve been flying for 10 or 11 years], there are even more feelings. The feeling of walking through the airport. The fact that I can control this heavy airplane. That people trust me with their lives. The fact that my brain is processing, problem solving, and having fun. Sometimes, when you start doing something, you don’t quite know the power within that choice or yourself yet. Once you do, that feels amazing.

What inspired you to want to be a pilot?

Funny enough, I didn’t grow up wanting to be a pilot. I grew up wanting to be so many other things… until a specific moment, when I decided to apply to flight school. I was a flight attendant, and noticed a Black female pilot on the job. I grew up seeing women not being treated with respect, as equals. And I’ve always had a strong, strong, strong feeling inside that the world trains us to think that’s okay when it’s clearly not okay.

I noticed the respect she got from her peers. The way they spoke to her? The way they approached her? It was different. She was equal to them. She was not less-than. You could just feel it. I can picture it in my head right now, coming off of the plane, and seeing her on the ramp with other pilots around her. She was beautiful. She was well-spoken, and she was sexy. She would wear her lip gloss and her lipstick, and she handled the plane like a boss.

So, I dipped my toe in, looked into becoming a pilot, and discovered that a passion for flying that was very, very real.

How do you care for your physical self to stay ready for your job and take care of yourself?

My dad taught us to “work hard, but play harder.” I’ve translated that into, “Make sure you balance your life.”

So sleep is really important for me. I don’t mess around with that at all. I work out, which also helps me sleep better [as well as] helps me process and deal with… everything. I go to the beach a lot. I take quiet time when I need it. I link up with my friends when I need it.

When I was younger, I’d be so excited about traveling that I would try to fit “everything” in, rather than sleep — linking up with friends here and there, wherever I would go.

As I’ve grown in the career, my rest is really important to me. I do those things that make me feel full and ready, so that I’m good to go mentally and [able to] give my work my all. And my job is just one part of my life. I have other things going on that I want to make sure I put good time into also: my family, my relationship, my friendships, and helping my kid with schoolwork and all of his activities.

It sounds like you have to recalibrate what “works” for you and supports you, from season to season.

Exactly. My history is not my story. What I have seen from my father is that he entered this airline, and he’s been there until retirement. That’s incredible. He’s done well with that. So, even I had to realize that I may want to do stuff differently.

What’s next for you?

I’m actually working on a kid’s book! I know what it’s like to not have representation when you’re excited about something. You have to dig harder and deeper, and pull pieces [of identities] out of what’s around you. I could be a pilot because my dad’s a pilot, but I didn’t think about becoming a pilot until I saw a female pilot who was like me.

Speaking of your father, what role has mentoring played in your life? What would you say to other people that are thinking about doing what you’re doing?

I have had some naysayers, but there were so many people who encouraged me, and who told me I could do it — my instructors, my fellow pilots — who, when I doubted myself a little bit or didn’t understand something, helped right away. My brother, Antoine, is also a pilot and knew he wanted to be one since he was a kid. He’s also passionate about his job, and just a really good human being all around. We’ve always had each other’s back, professionally.

Sometimes we humans like to think that we don’t need anybody to tell us these things, but you often don’t realize what a little bit of encouragement from somebody can do. I would love to do the same for others.

When is the last time you felt empowered to take your ambition to new heights? Sound off in the comments. 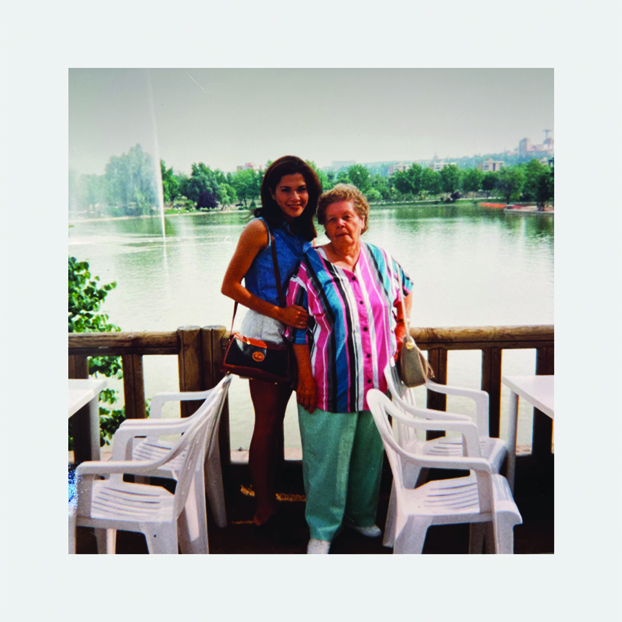 HOW LATINX PRIDE HAS GUIDED MY PATH 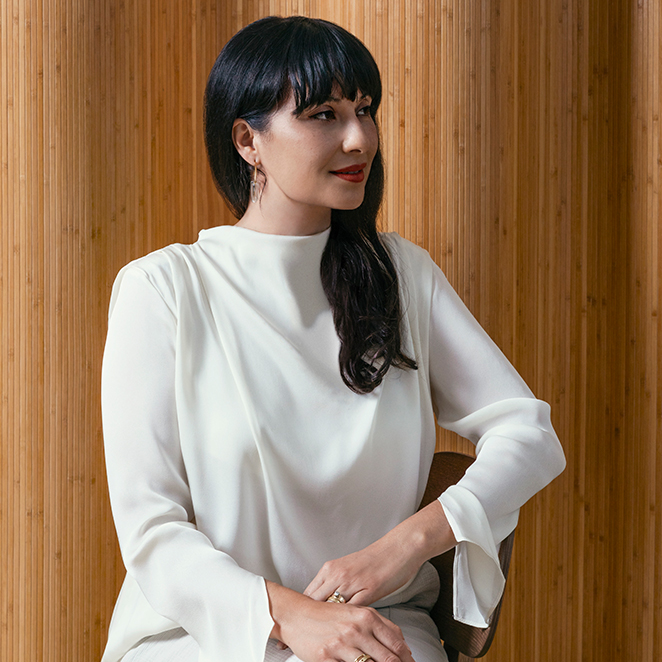 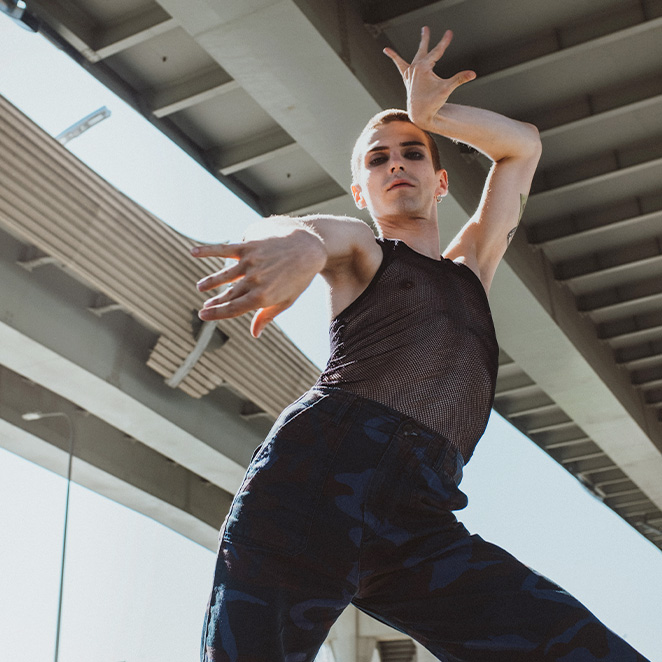 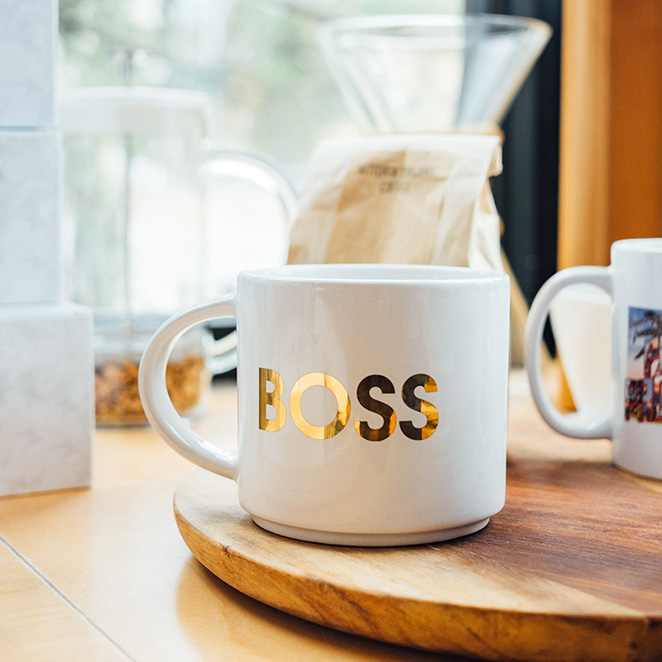 WHY GETTING FIRED WAS THE BEST THING FOR MY CAREER 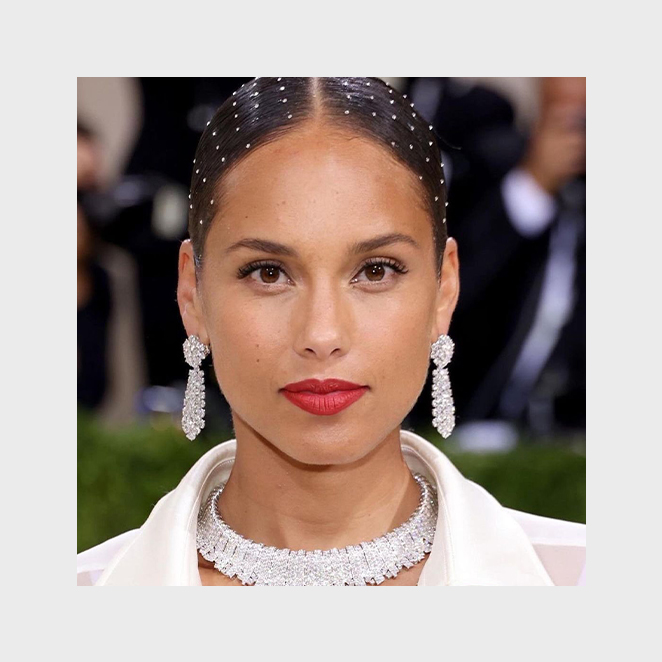 ALICIA AT THE MET GALA: SECRETS BEHIND HER LOOK 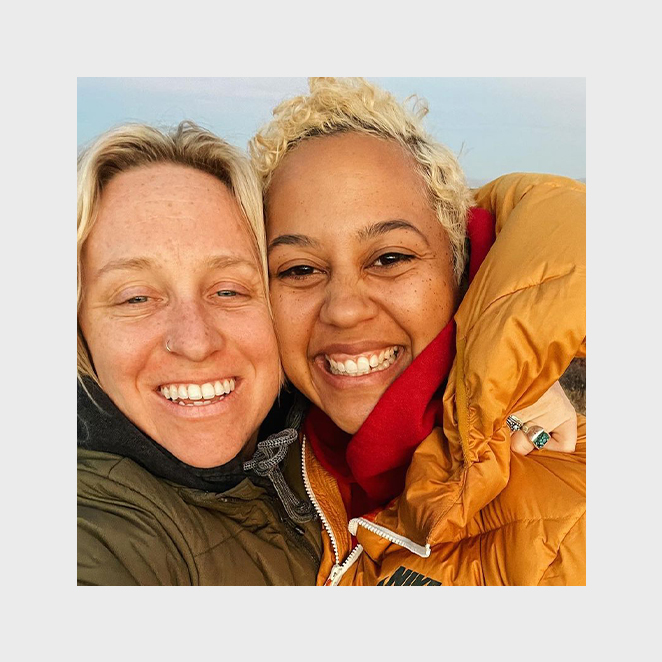 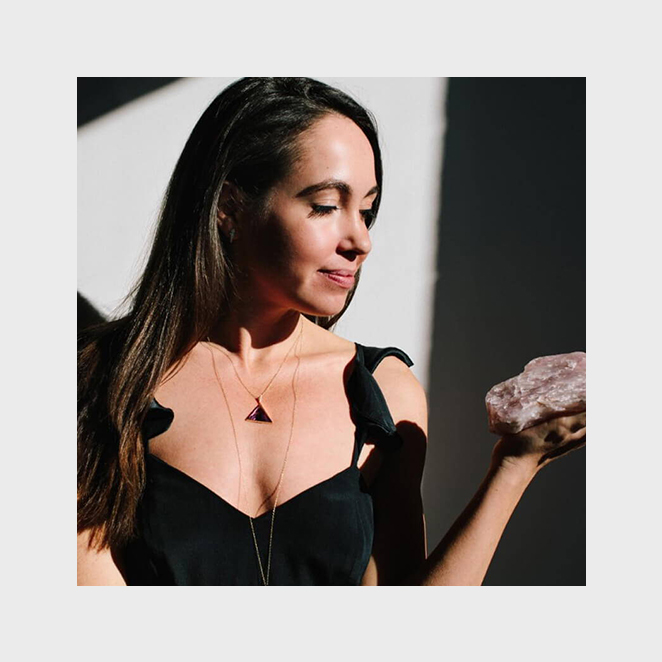