Our Goddess-in-Chief is entering a NEW era. Let’s take a look back at the past and a sneak peak at what’s ahead.

If there’s one thing you need to know about our Goddess-in-Chief, it’s that she’s always going to live her best life. (Obviously, her birthday is no exception.) Team Soulcare is here for it because our queen deserves the world.

Alicia continues to inspire us to embody the keys of soulcare — body, spirit, mind, and connection — to live well and with intention. To celebrate her birthday, we’re highlighting a few moments that marked Alicia’s past year before taking a look at the mantra guiding our fearless leader into her next rotation.

She put in WORK

“NOTHING can stop me! Not even myself!” — Alicia

Your greatness is indisputable, but you can’t fully tap into it without effort. Even Alicia needs the discipline and reminder to do what’s best for her, even in doubt.

To keep herself in check, Alicia grounded deeper into her rituals to nourish her body. From sweaty morning sessions to tour-ready routines, Alicia skipped the shortcuts and made time to honor her form and strength.

She paved the way

“We can’t be so worried about walking into all these other people’s doors. I want to be in the door that we created and the house that we built.” — Alicia

Our queen is always an inspiration, but throughout this past year, Alicia nourished empowerment efforts for women and girls in three powerful ways:

1. The publication of her debut graphic novel Girl On Fire

2. Impactful partnerships with Ipsy and Athleta to uplift women and people of color

3. Reminding future generations to “be who you are,” alongside Brandi Carlile with Beautiful Noise and Spelman College.

She took the leap

“I’m celebrating every second cause life is too precious to be wasting time!” — Alicia

Alicia is proof that there’s no limit to our potential or desires.

With a global back-to-back tour, the debut of several soul-soothing offerings, and the releases of her first independent and holiday album, we’re in awe of what our Goddess-In-Chief has done. (You can add super mama, master manifestor, and QUEEN to that list.)

She fell deeper in love

Alicia’s greatest feat this past year is falling deeper in love… with herself.

We know what you’re thinking: There’s no denying the magnetism between Swizz and Alicia. But at the core of that big love is the love Alicia pours into herself.

Watching her shine at full wattage is the energy we all need. The joy, beauty, and grace she holds is timeless and priceless. From #SoulcareSunday to inspirational soulcations, Alicia’s self-love is a never-ending, uplifting journey. By becoming more herself, Alicia inspires us to do the same.

What’s next for the divine goddess?

Alicia wants to grow wiser and more intentional with time. She realizes that never settling for less than what you GIVE is a practice, and she’s practicing that heavily in 2023 as well as prioritizing more sleep.

She’s personifying the affirmation I rise above as the universe conjures up the next level of everything!

“I’m walking in the direction of evolution and evolving, and abundance. Nobody has to give it to me. Nobody has to give me permission to have it, to be it, to live it, to feel it,” Alicia is open to what this new year will bring, but locked in on her vision for high-vibe energy. Team Soulcare can’t predict the future, but from where we’re standing: Alicia’s is ILLUMINATING!

We’re so proud to be Team Soulcare and want to give Alicia some much-deserved love. Wish AK a happy birthday and share your well-wishes in the comments!

3 WAYS TO UNLOCK THE SPIRITUAL BENEFITS OF ROSE WATER

THE TRUTH ABOUT DOUBLE CLEANSING 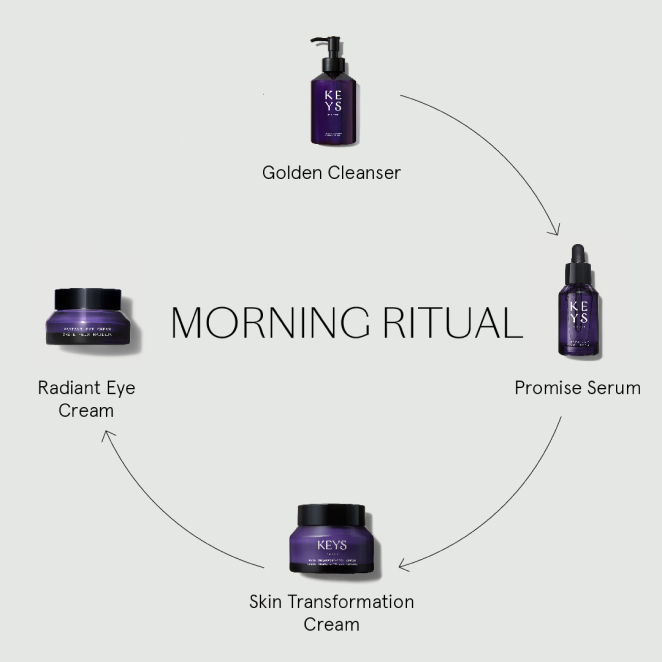 THE MORNING SKINCARE RITUAL YOU NEED TO TRY ASAP 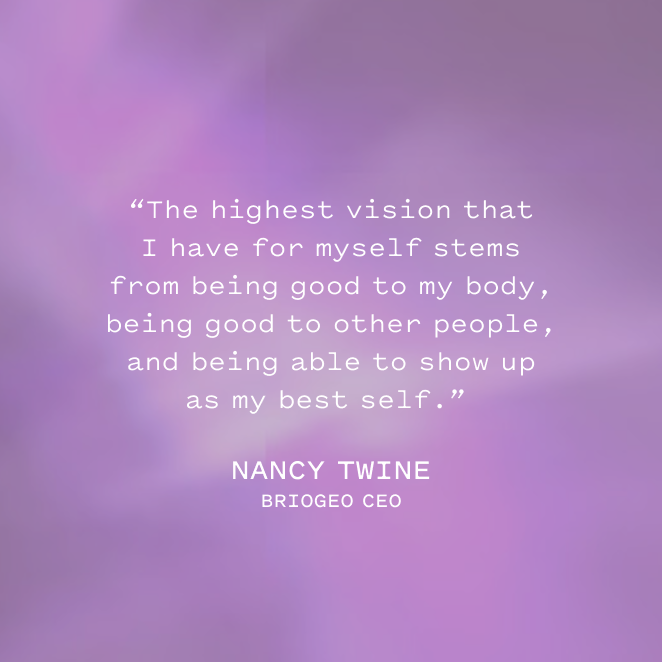 INSPIRING QUOTES FROM BLACK LIGHTWORKERS RISING ABOVE THE REST 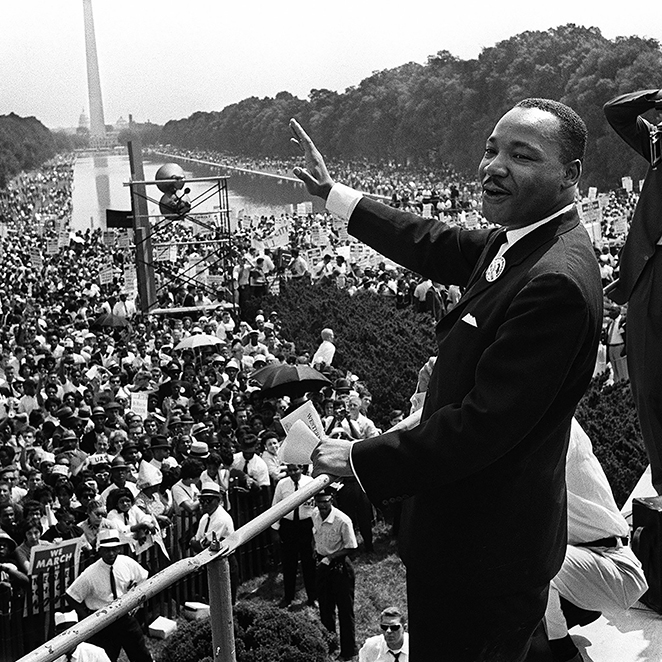 PIECE OF PEACE: FEELIN SO GOOD