Executive coach Kisha Imani Cameron on why spotting it is a ritual worth repeating.

Kisha Imani Cameron knows the power of owning your story. Her work in film and television is a testament to her drive (she produced Spike Lee’s film Bamboozled as well as projects for Sundance, ABC News, Refinery 29 and more.)

But, it’s the work she does when the cameras stop rolling — creating Focus Features’ Africa First Short Film Program, being the former COO of youth-focused Ghetto Film School, and launching a coaching consultancy for purpose-driven entertainment industry pros — where her personal brand of magic really shines.

Of course, Hollywood isn’t always as glamorous as it seems. We caught up with her to get her take on the phenomenon that troubles first-time interns and industry power players alike. That’s right, imposter syndrome.

What do you do in the role of career and executive coach?

I help [clients] get the income, recognition, or opportunities that they deserve. And part of that process tends to involve removing internal blocks that we might have — such as imposter syndrome.

When people say “imposter syndrome” what do they mean?

We all have moments of insecurity and self-doubt. That’s part of the human experience. But imposter syndrome is basically a prevailing and persistent inner belief that you’re not good enough. And that at any moment, everyone’s going to figure out you’re a total fraud. So we work, hustle, move, do all these things to try to outrun it.

Why do you think it comes up so often for so many of us?

I didn’t come to it intellectually. It’s something I personally suffered from. Thankfully, it did bring me to my first coach, and then eventually to become one myself. It shows up as a coping mechanism initially — for things that we’ve experienced or dealt with early on in our lives. And then, it just never leaves. It outlives its welcome, sets up shop, and stays with us.

How did that look for you?

When I was younger, I was like, This is helping me stay focused. This is keeping me on my toes. Part of you justifies that nagging feeling that consistently robs you of your peace. And at some point, I remember thinking that I wanted to get rid of it… but was resigned to deal with it for the rest of my life. The moment that I realized there was a way to combat it, I became fascinated by it and wanted to share it with others.

The thing about imposter syndrome is that it doesn’t react to proof of success. In my experience, it actually got worse the more successful my career was. It’s insidious — and it sucks. You’d be surprised [by] how many successful people are suffering from it daily. It’s immune to achievement because, despite what we can think, it’s not about that.

I say it has a gang that it rolls with: perfectionism, workaholism and burnout, and hyper-achievement. There’s a normal, good, healthy version of all of these behaviors. But when you’re a perfectionist, you have to be beyond reproach — you’re protecting yourself from being exposed as a “fraud” that’s not perfect. There’s having a good work ethic, and then working to the point of burnout where you can’t function (let alone do “great” work) anyway. Similarly, hyper-achievement feels like always going for the gold star, but finding no joy in it.

Combined and on their own, they feel like you can never have a moment of just “being.” Because every day, you have to earn your worth. It feels like you only get a daily allotment of self-worth, and every day your balance goes to zero.

That sounds exhausting. And alienating, too.

If you’re afraid of showing someone your vulnerability and true flaws, then you’re going to keep them out. You’re telling them, “There’s nothing to see here. Everything’s glorious and great!” But then you’re trapped. It’s like having a secret identity in a Lifetime movie! And inevitably, you can’t keep it up.

How do we turn it around?

Asking for support is one of the hardest things to do. But talking through hard things lessens their power, allowing us to separate ourselves from them and say, “This is something I’m dealing with” as opposed to “this is me.”

Get a coach, therapy, or support of some kind that helps you practice checking in with your emotions. I walk my clients through a simple, three-step process that they can do anytime.

And how can our soulcare and self-care rituals help, too?

Ask yourself what you really want. Start with a three-month goal and nothing more. Remind yourself of all the great things you already are. Imposter syndrome can feel like we’re on trial for being a “bad” or incompetent person. Remind yourself of your wins and positive qualities.

And then — go with this! — defend yourself to yourself whenever you need to. You’re not just building yourself up, you’re building resilience. You’re training yourself to know those good, true things about you, retain them, and keep it moving.

What positive qualities do you know are true about you, regardless of your accolades or accomplishments? 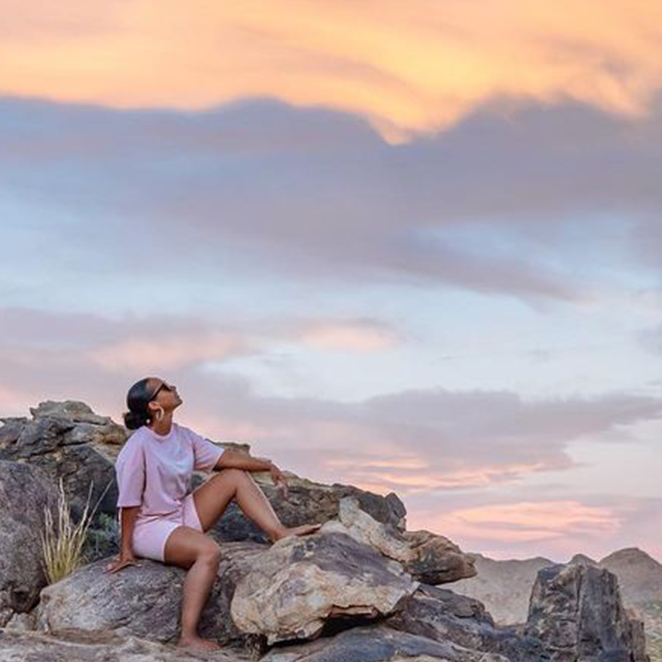 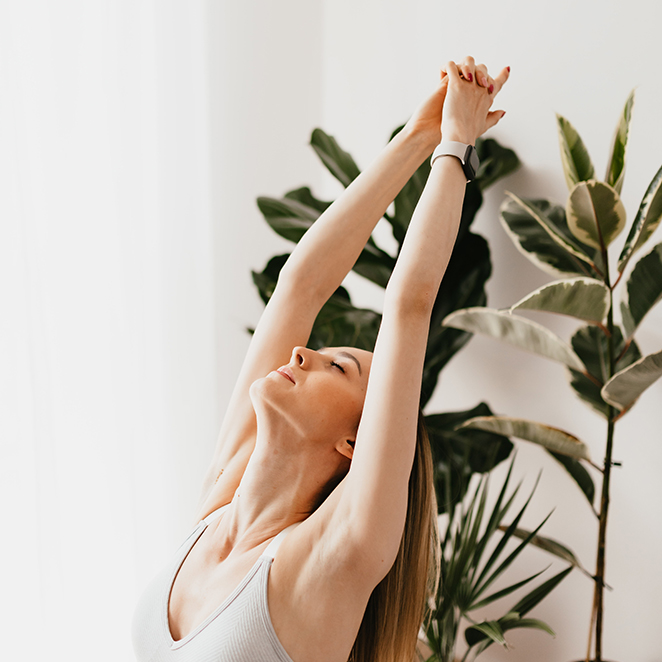 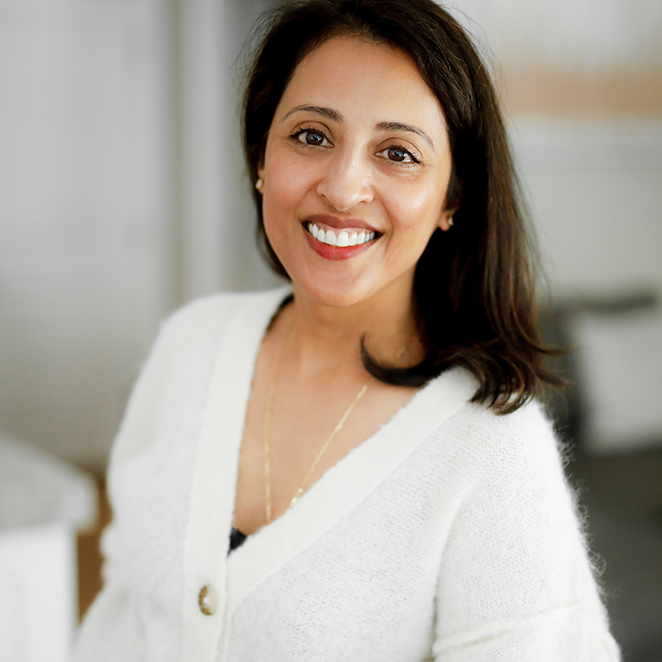 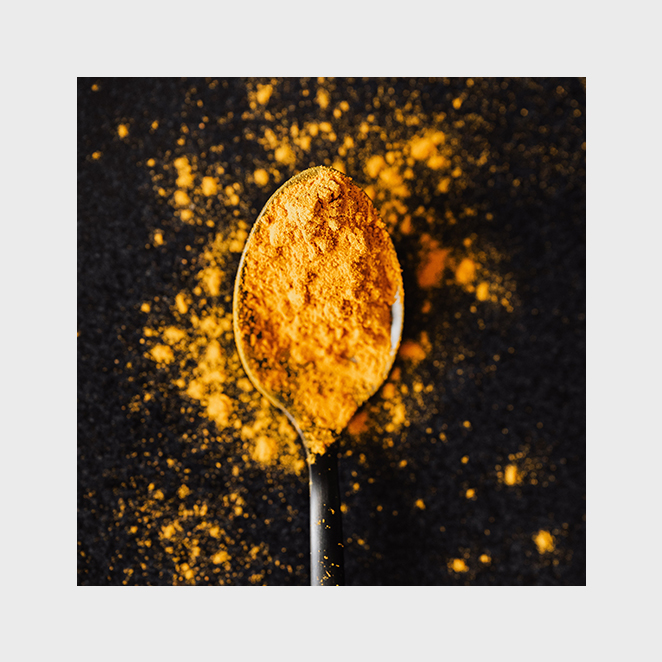 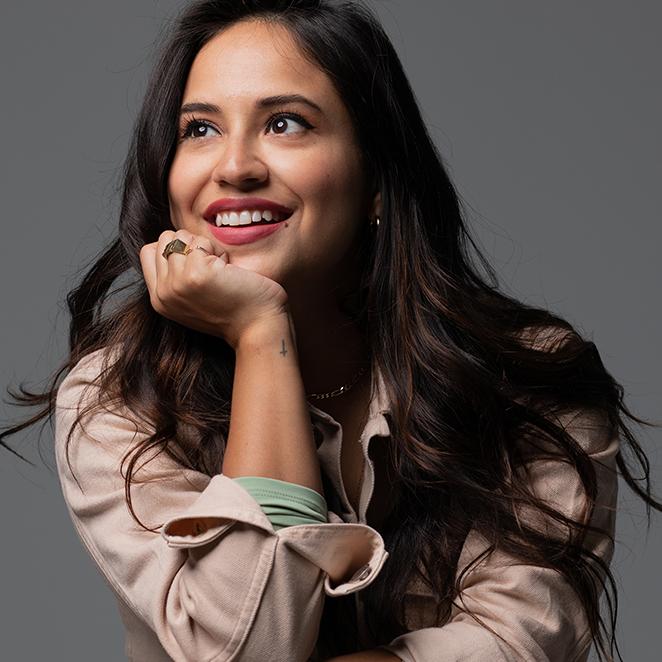 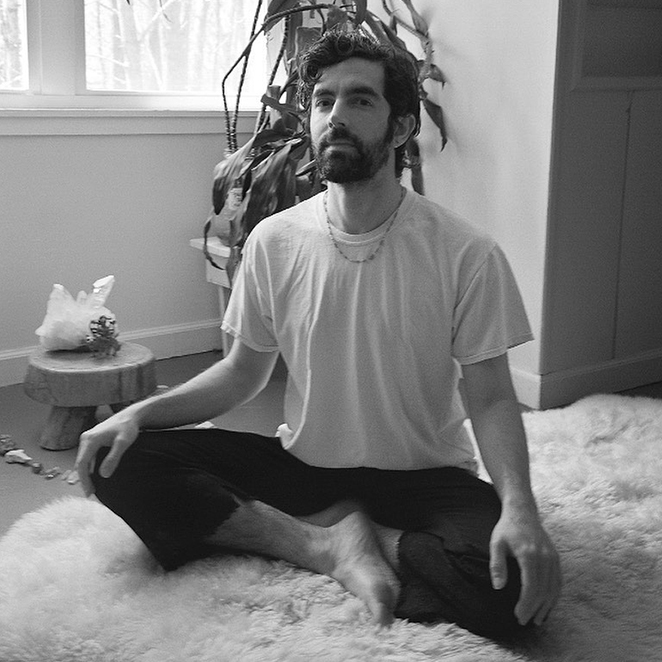 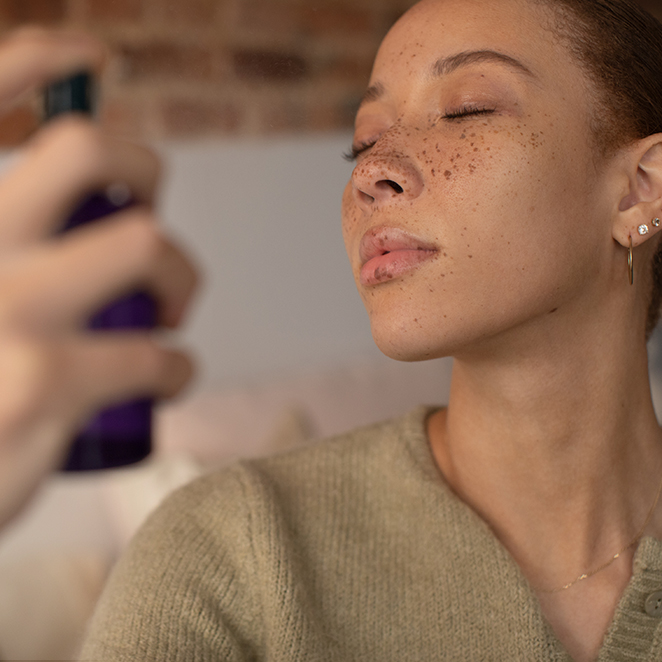