Martin Luther King Jr.’s courageous voice continues to inspire who we are and what we stand for.

Dr. King was a man of great words, but his never-ending insistence upon peaceful action has left a lasting impression on us. In honor of the OG lightworker, we asked the Keys Soulcare community to share the quotes that continue to motivate them to live in tune with the world they want to see.

“It is this form of struggle, non-cooperation with evil through mass actions — ‘never letting them rest’ — which offers the more effective road for those who have been tempted and goaded to violence. It needs the bold and the brave because it is not free of danger. It faces the vicious and evil enemies squarely. It requires dedicated people, because it is a backbreaking task to arouse, to organize, and to educate tens of thousands for disciplined, sustained action. From this form of struggle more emerges that is permanent and damaging to the enemy than from a few acts of organized violence.”

The passing [months of 2020] felt more violent, militant, and threatening than any other experienced by our generation. In response, fear and the desire for protection normalize violent action as a form of resistance. And yet, sustained democratic and social actions have yielded more substantial change than taking up arms. These words have helped remind me of the power of organized resistance of the masses.

I am so grateful that my personal politics are continuously evolving and making more space for more people. In 2020, when many reached a breaking point and decided they could no longer remain silent while choking on the blood of Black people, I became a student of prison industrial complex abolition, which many decry as being “too radical.” But this quote reminds me that radical is exactly what we should be when it comes to saving lives.

“Injustice anywhere is a threat to justice everywhere.”

Since the late 60s, I have made it a priority to look around me and pay attention to whether I live that principle. I saw clearly that I don’t have the power to change the world, but I do have the power to make sure I do not contribute or abet the enormous injustices that I see. This principle encourages me to keep speaking out [as well as] align myself with those who care about humanity and are doing something about the challenges we are facing in the world. And to keep working toward making a difference in my own individual ways — in business, my personal life, and making sure to vote and keep challenging the status quo.

Despite all of the changes and noise in 2020, I found space to slow down, turn inward, and focus on building sustainable habits to support my nervous system. I have committed to be more in the present even when doing menial, undesirable tasks. I have noticed that staying in the present during the undesirable tasks has taught me valuable information about myself. I continue to prioritize living in the moment.

I’ve always been transparent and truthful because any other way not only takes more work and effort — and who has that extra energy to spare? — but it’s also because a lie doesn’t sit well. It sounds different from the truth, and it just doesn’t feel good for me. It’s not real, there are no roots to grow. If my teens ever get close to…let’s say, dodging the truth, I remind them that if they lie, I’ll know. It’ll just sound different. I think we’re all embracing our authentic selves more than ever, and this will benefit humanity greatly. It will also take less energy and be more fun in the end.

“We must recognize that we can’t solve our problem now until there is a radical redistribution of economic and political power… this means a revolution of values and other things. We must see now that the evils of racism, economic exploitation, and militarism are all tied together… you can’t really get rid of one without getting rid of the others… the whole structure of American life must be changed. America is a hypocritical nation and [we] must put [our] own house in order.”

The every-day-is-a-brand-new-crisis events of 2020 seemed to show many Americans that the United States was, in fact, broken, but to those who’d been paying attention, that had been the case for a long, long time. In a year when 14 million Americans lost health insurance, and many African Americans lost their lives through the actions of a militaristic police culture, Dr. King’s words from half a century ago are, painfully, still true. Everything is broken, so everything must be fixed or rebuilt. It’s more than just focusing on single issues like flat wages, or under-education, or racism, or gun laws, or corruption. It’s the whole system that needs to crumble. It’s time to build something new.

What words — from Dr. King or elsewhere — guide you from ideals to action in your daily life? 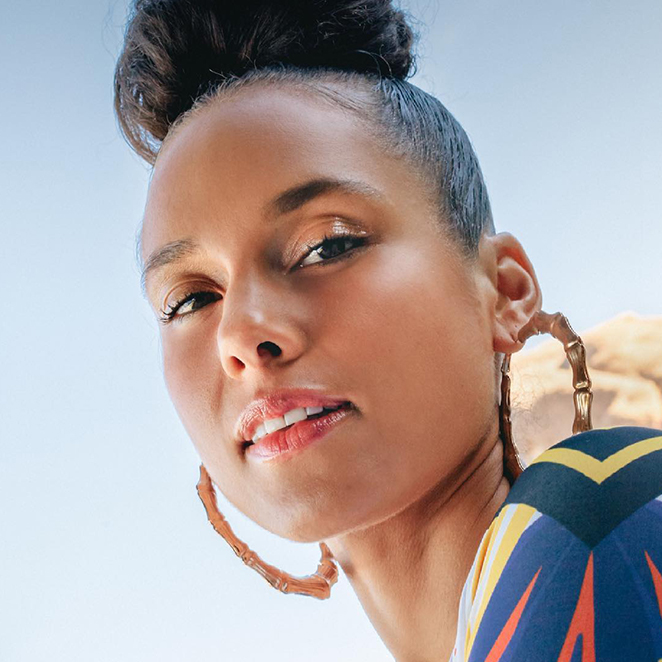 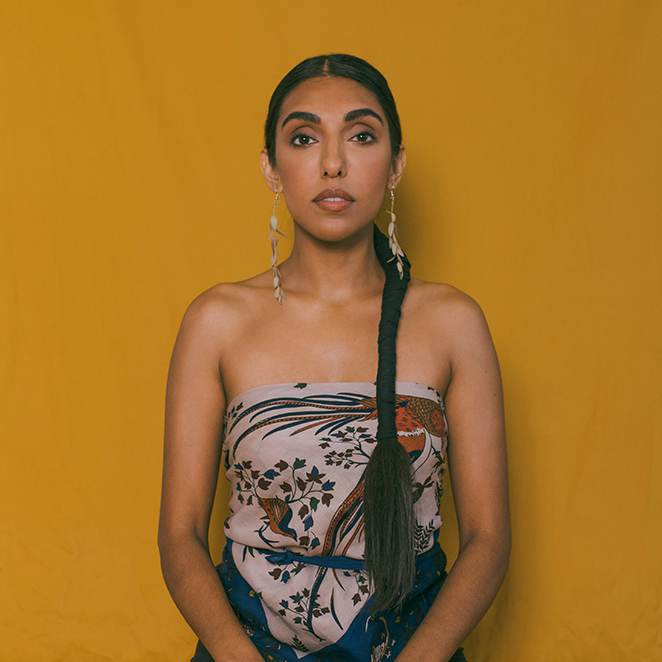 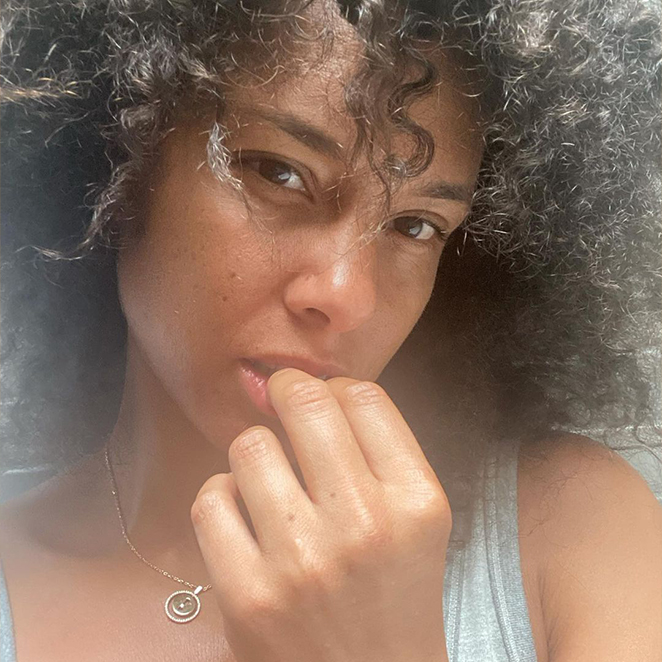 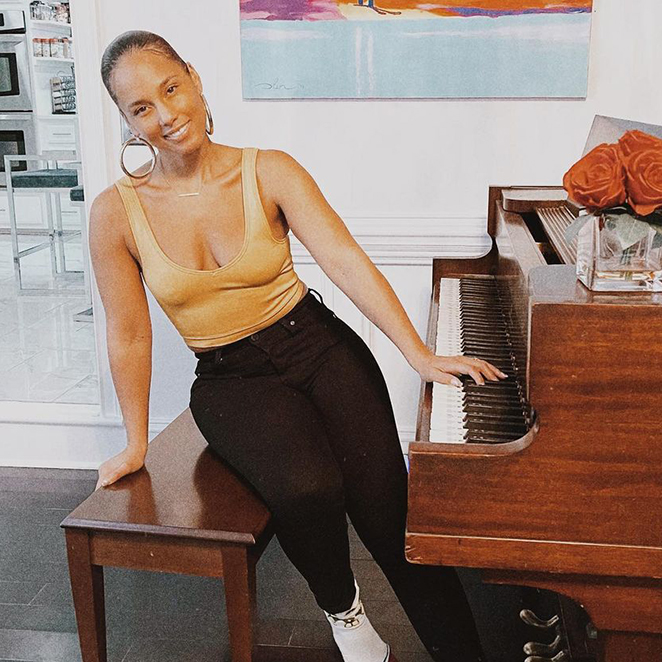 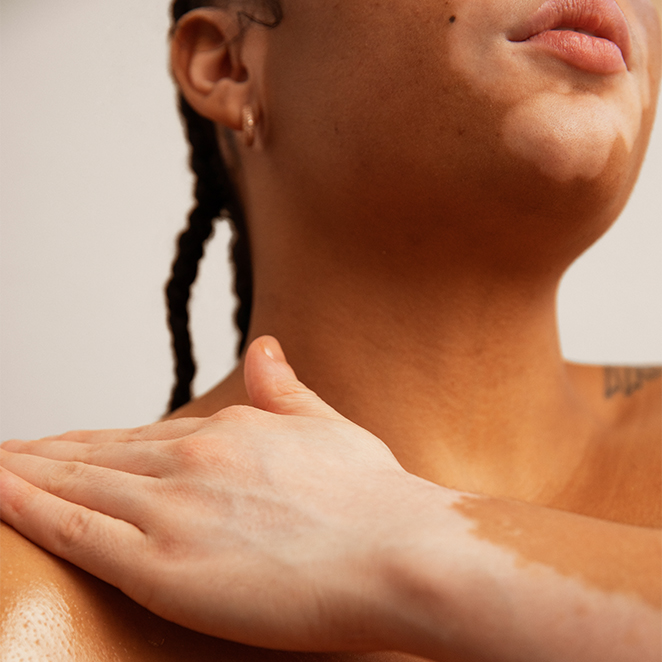