Ashley C. Ford is a writer, thought-leader, and author who’s built a career by asking big questions about everything from race, to sex, to body image. (No wonder why she’s worked with the likes of Audible, The Guardian, Buzzfeed, and more!) She’s also lauded as a woman who keeps it classy when she speaks her mind.

We’re constantly inspired by Ford’s work, so we caught up with this lightworker to see what keeps her inspired and curious.

How do you describe yourself and what you do?

Actually, I describe myself as a writer. I’m a podcast host and general maker of things. I’d say all of that, I guess, because I don’t like to pretend I know where my curiosity is gonna take me.

What are some of your personal soulcare rituals?

Right now, the big souclare ritual that I have for myself is being in the constant practice of saying what I want, and sticking up for myself. That doesn’t mean insisting necessarily that I get what I want. It’s more so being honest about what my body, my mind, and my feelings tell me is in the right direction. And just having like a little bit of direction for that one step gives me a lot of hope and a lot of trust in myself.

Can you give me an example of how that shows up in your day?

This sounds really trivial, but I think it’s actually a pretty big deal at the root of it: My husband is a person who really knows what he wants, in a lot of ways. He doesn’t really hesitate. And because he’s in tune with that [ability], there have been quite a few times over the course of our relationship when — because he already knew what he wanted, and I still felt confused about what I wanted — that we just did what he wanted.

Over the past couple of years, it’s been a lot easier for me to either say, “No, I’ve been thinking about it already, and this is what I want to watch.” Or maybe say, “I don’t want to watch that, we’re going to have to find something else.” It makes me proud that I’ve learned how to recognize and name my preferences.

How do you stay in touch with your own curiosity?

By spending time with children, journaling, and reading as much and as often as I can. Also nature, family histories, and all that’s hidden within them. And, getting to know my dog keeps me curious. There are so many strange and odd things he does that I end up looking up! Then that leads to another thing… and another thing. The world keeps me curious.

Are there any specific tools you use, or ideas you consider, to stay curious?

Books, magazines, and stuff like that, but also design, color, antiques, and gardens. I love the stories behind things. I don’t know that there is anything uncommon about what keeps me curious versus everyone else. I don’t think I’m super special in that way!

Indulgence in curiosity is a practice you’re just good at, then?

I have a great privilege in that I make my money being an artist. Every time I seek inspiration, it’s a tax write-off, you know?

When I was really into my curiosity and not making money, that was a very, very different experience. There are a lot of people who stopped being curious — not because they didn’t want to be curious, but because of the systems set up and just not having time and energy. And that’s so understandable.

How can we all stay connected to our own curiosity, through the lens that it’s not just a personal practice, but universal quality?

That’s the basis of your curiosity. Your curiosity doesn’t lie to you. So when you follow your curiosity, or when you pay attention to it, it’s a practice of paying attention to yourself. It’s just another way of knowing what you want. What interests you, what attracts you? What makes you want to look closer? It’s trying to tell you something about you and the world at the same time as well as the way we are irrevocably connected to one another.

What’s your highest vision for yourself and your work right now?

Usefulness. It does not motivate me to think of writing the best sentence or the best paragraph, chapter, or book. But, the idea that someone would read what I’ve written and think, “I’m really glad somebody is talking about this and writing about this in a way that I can access, maybe enjoy?” That’s what I want. I want to make them feel like they want to make something of their own… even if it’s to refute mine. I want that.

Where do you want your curiosity to take you next? Share your ideas, insights, and inspo in the comments! 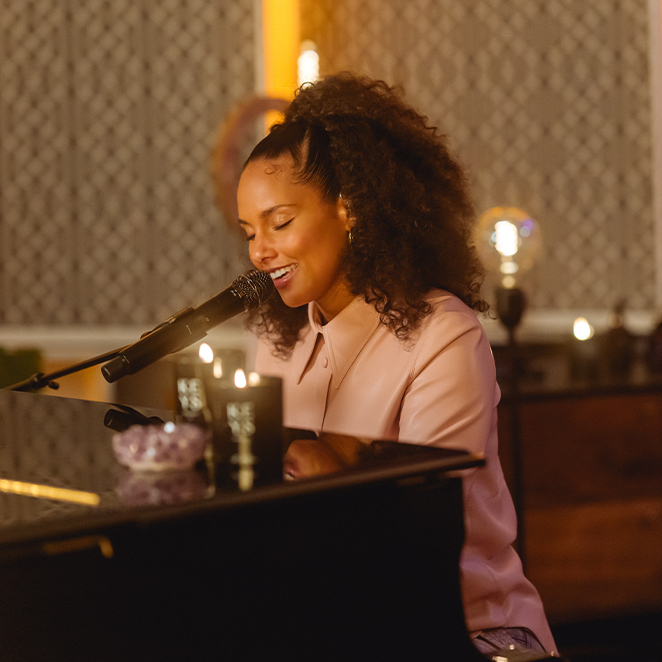 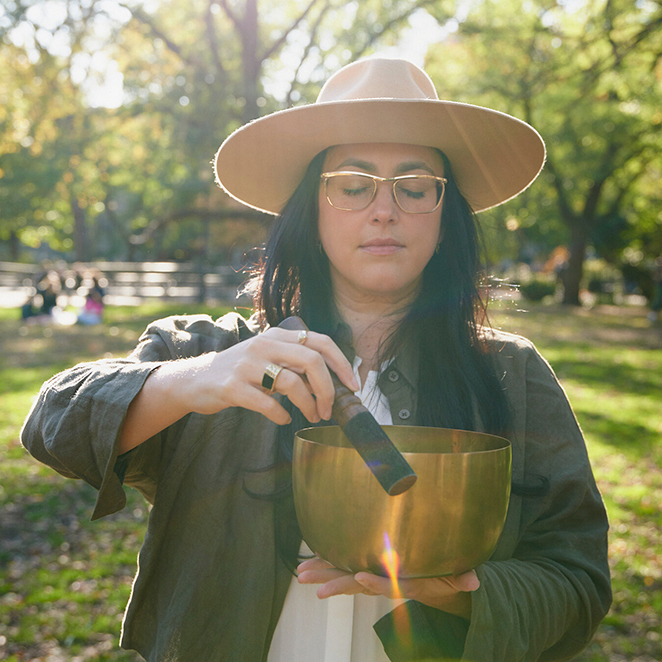 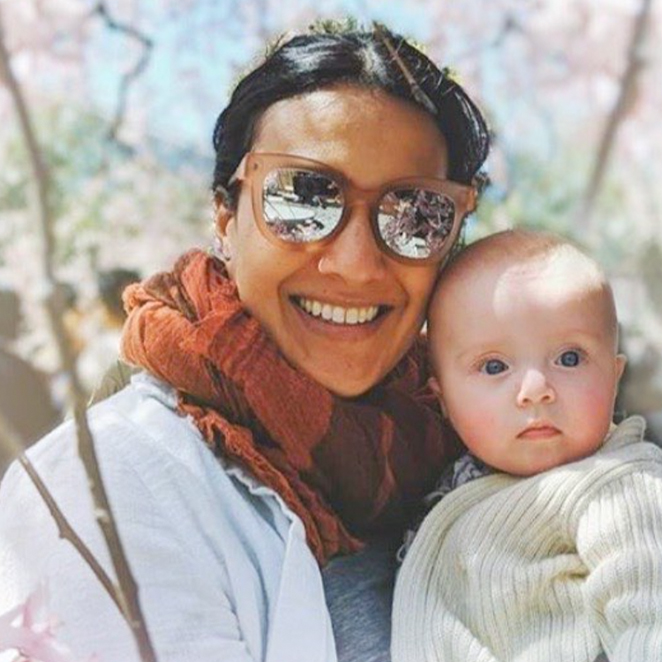 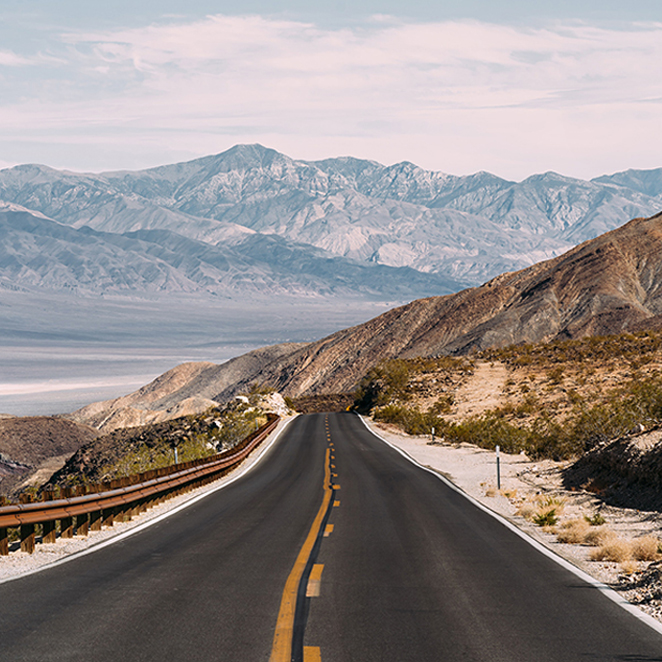 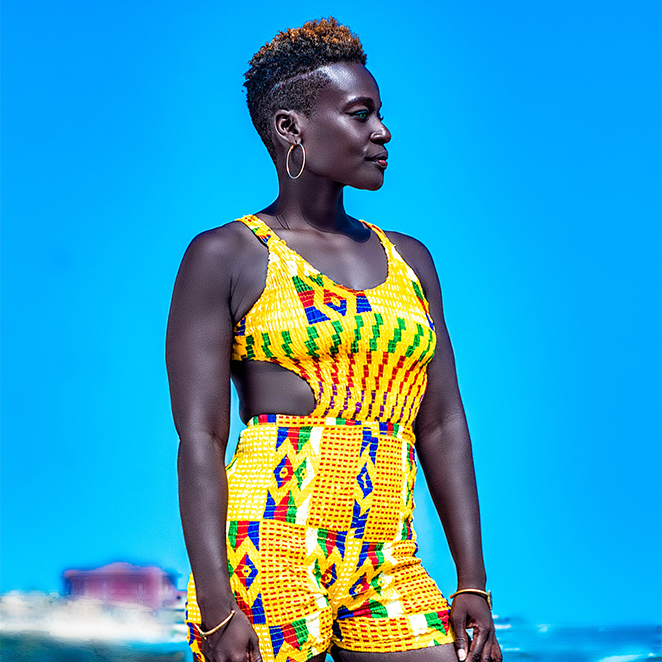