In a few short weeks, the world’s going to get the full KEYS album experience. But, Alicia gave us a sneak peak at her upcoming hits during a one-night-only performance at Harlem’s legendary Apollo Theater last night. (And, let’s just say we’re still on cloud nine.)

Read on for some of our favorite moments from the show, presented in partnership with SiriusXM as part of their Small Stage concert series.

“Anything on your shoulders? Leave it at the door. Y’all ready?” — Alicia

Alicia kicked off the night in true concrete jungle fashion with a back-to-back duo of “New York” and “We Gon’ Make It” — accompanied by fellow NY hitmakers Jadakiss and Styles P, no less. Her backdrop paid homage to Harlem Renaissance glamour, complete with a Josephine Baker-esque fan, aerial dancers, and suit-clad bandmates.

“Now we get to rock to the ALICIA and KEYS albums on the same night! Let’s do it!” — Alicia

On top of being privy to never-before-heard tracks from her upcoming album, Alicia worked in past chart-toppers from her most recent album, ALICIA, too. (And, after a year of not being able to sway and sing along to sultry bangers like “Wasted Energy” and “So Done” outside of our living rooms, the moment came right on time.)

“This is what KEYS is all about. You have to show off. You no longer have to hold back any part of yourself for anyone ever again!” — Alicia, inviting guests to celebrate life, community, and all parts of their own particular journeys, too.

In true Apollo fashion, our goddess-in-chief invited the crowd to choose their picks from her new catalog via applause — a double-album concept featuring piano and instrument-driven ORIGINALS versions of songs and then their beat-driven and sampled, UNLOCKED counterparts. (We won’t spoil which versions won the crowd that night, but suffice to say there was a lot of cheering. Check out the album for yourself when it drops on December 10 and let us know what you think!)

Tune in to watch the full show on SiriusXM’s Heart and Soul channel on November 16 and December 10. 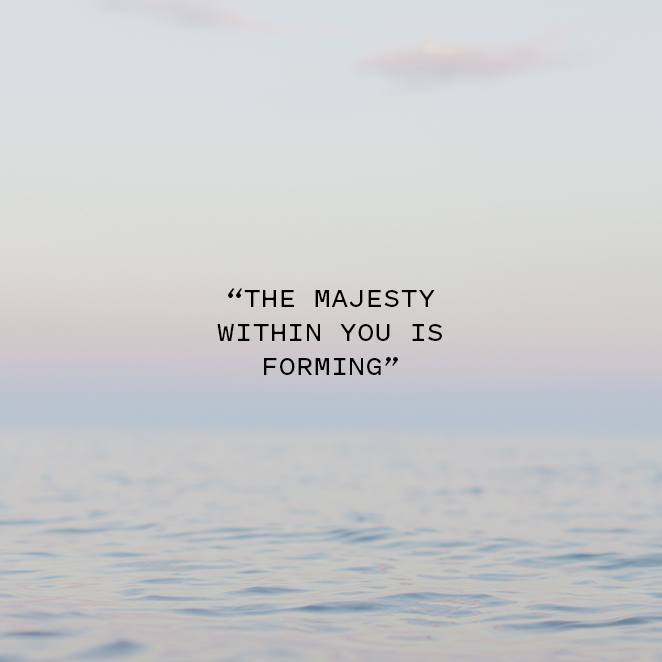 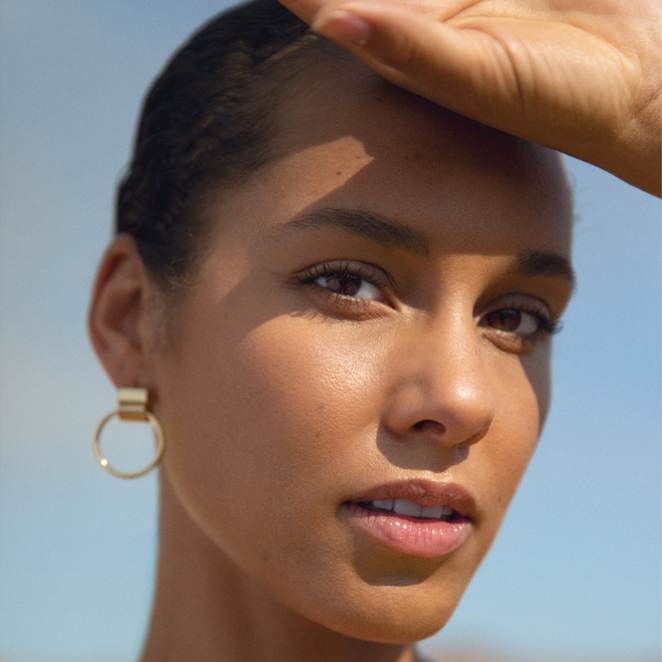 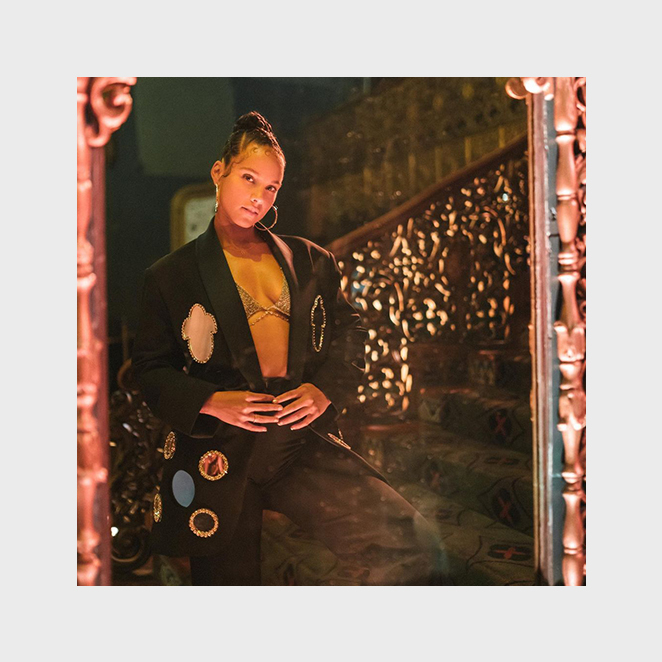 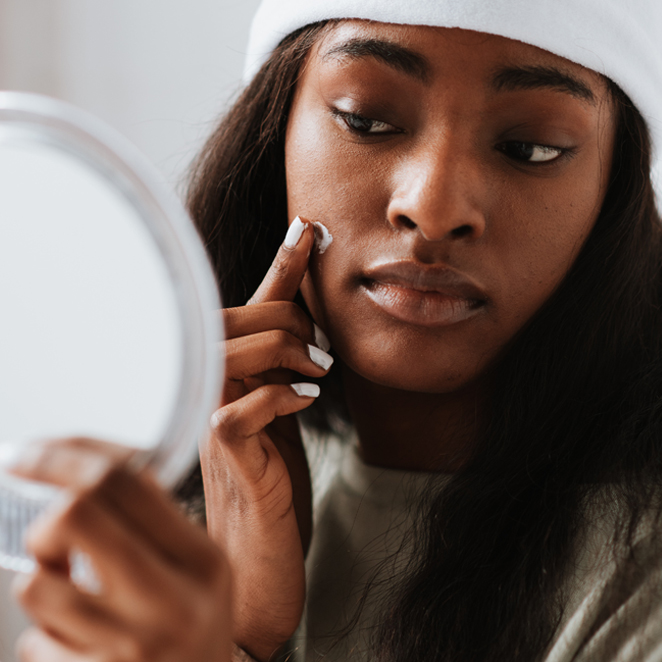 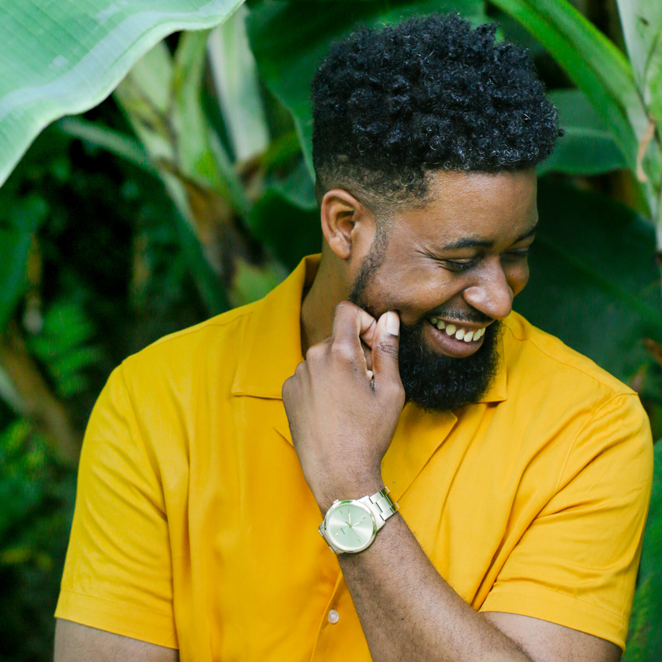 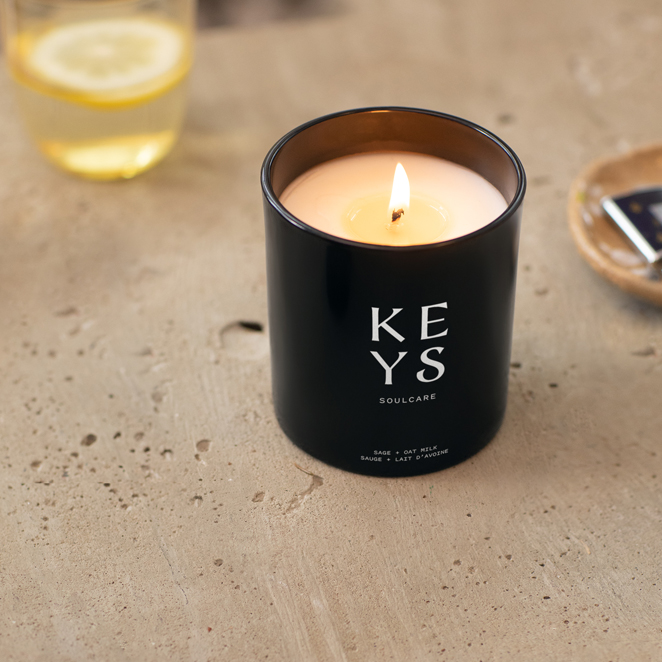