We make it easy for you to shop outside the U.S.

We explore the lasting impact of ballroom culture, and the wisdom it imparts about radical self-love.

The counterculture movement of the ballroom scene or “ball culture”, named for its origins in masquerade balls of the late 19th century, celebrates marginalized communities with pageantry that satirizes gender and class norms. Through theatrical dance moves, catwalk-style strutting, and over-the-top costumes, competitions celebrate creativity and expression.

Ball culture may date back to the 1800s, but it wasn’t until the last few decades that it hit the mainstream. In 1990, people suddenly felt in-the-know because of Madonna’s “Vogue” — a song about voguing, a mainstay dance in ballroom competitions that mirrors architectural poses found in fashion magazines. Also in the ‘90s, the iconic documentary Paris Is Burning captured LGBTQ+ ballroom scene originators in 1980s New York City. When Pose hit television in 2018, it was a gateway to a new world for some viewers; others saw it as a long overdue acknowledgement of a scene that remains culturally relevant decades after it began. In addition to exploring the lives of gay and transgender communities in 1980s New York, Pose shone a spotlight on the way ball culture allowed a “chosen family” to help us find ourselves. Today, the moves can be seen on Pose, as well as RuPaul’s Drag Race and even TikTok.

The evolution, and nuance, of a dance culture rooted in celebrating marginalized communities is one to be honored — not only for its ability to bring people together, but because it can act as a beacon in challenging times.

More than the pageantry and performance, this era inspires us to think about how we can carve out space to be exactly who we are, and find ways to see our highest selves no matter what the world thinks.

Here are a few ways to weave the powerful tenets of ball culture into our own lives:

Born of rebellion against the mainstream, the ballroom dance style was a revolutionary act for queer Black and Latinx communities to express joy through owned movement and celebration on their own terms. “I was once in a dark place. Ballroom kind of saved my life,” shared Zay Wilder in the Atlantic. Wilder left a life of isolation and depression in Virginia to find his people — and power — within ballroom culture.

Living a life of self-love means accepting yourself wholly, and letting that be reflected in a community that offers you the same. Finding the right circle of support has the power to not only help you get through struggles, but reach new levels of self-discovery and expression.

Show up exactly as you are

Giving yourself permission to express yourself freely — from your needs, to your dreams — creates the space that you deserve to live your truth. By leaning into your individuality, flaws and all, you can begin to live a life of self-acceptance and authenticity.

“Ultimately, voguing is about the freedom to express your truest self, to tell your story, and perform any identity you want. And maybe to throw some shade along the way,” according to a Vogue magazine piece chronicling the art and dance form.

Daring to dream beyond your current reality, can open your eyes to the possibility of who you envision your highest self to be. Keep pushing the boundaries (and against any barriers) that limit the belief you have in your own story.

As Dorian Corey, Mother of the House of Corey, observes in Livingston’s Paris Is Burning: “In a ballroom you can be anything you want. You’re not really an executive but you’re looking like an executive. You’re showing the straight world that I can be an executive if I had the opportunity because I can look like one, and that is like a fulfillment.” 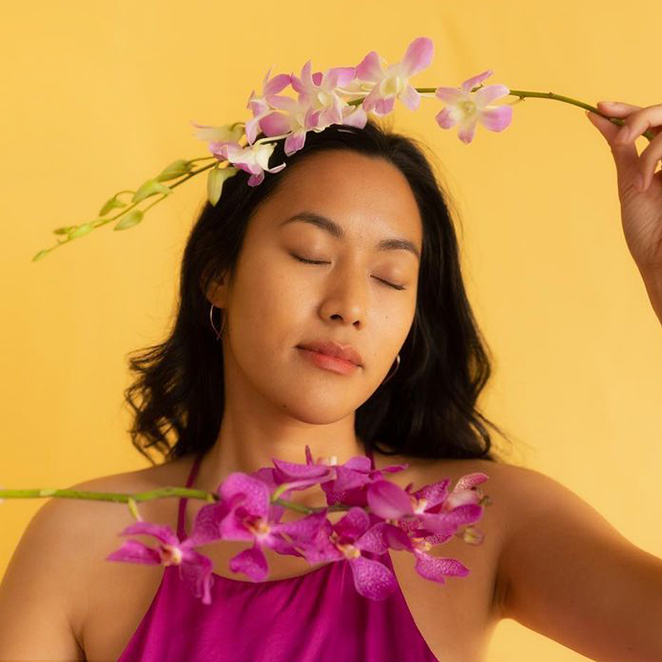 WHY SEX POSITIVITY IS SO GOOD FOR THE SOUL 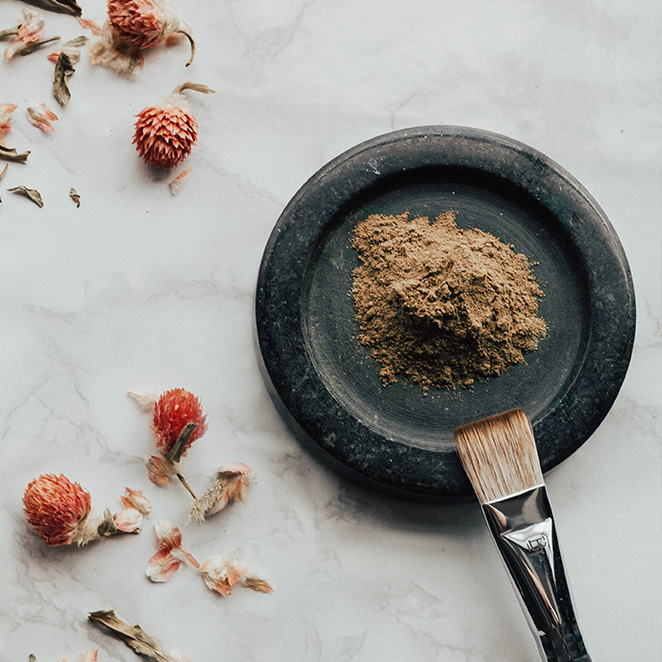 SPILLING THE TEA ON HOJICHA POWDER 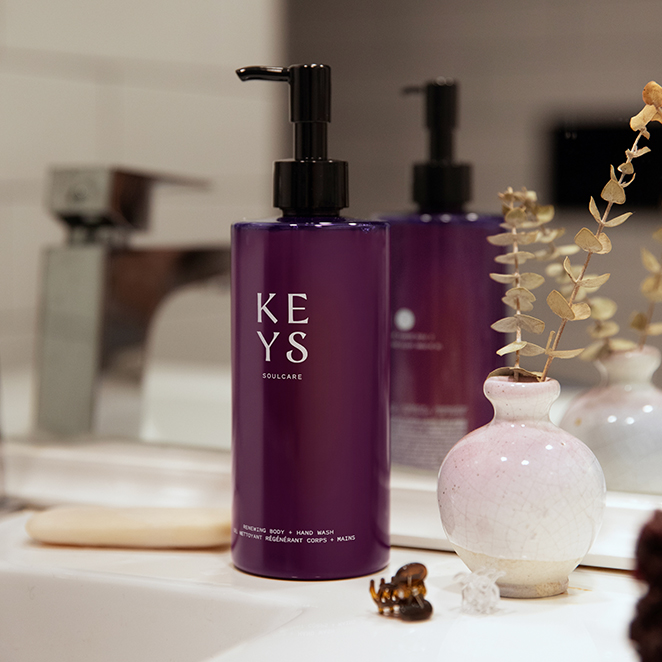 HOW HAVE YOU TURNED YOUR ROUTINE INTO RITUAL? 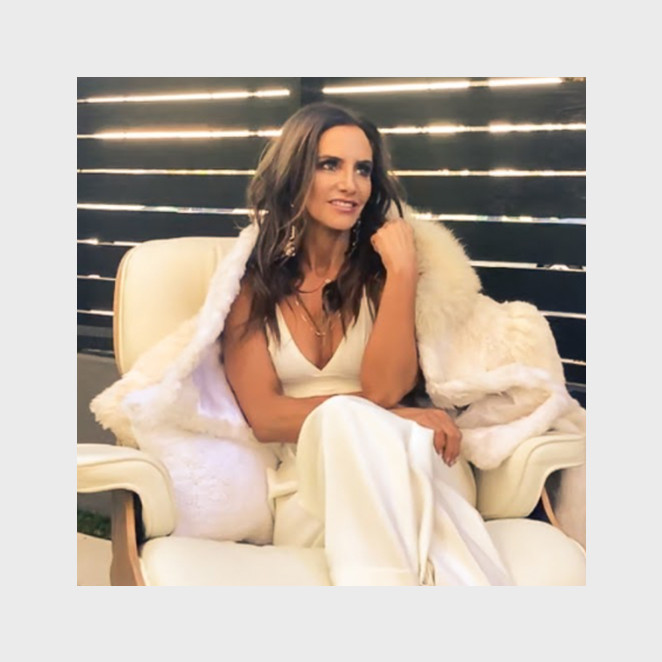 HOW TO MAKE YOUR SOULCARE SEXIER 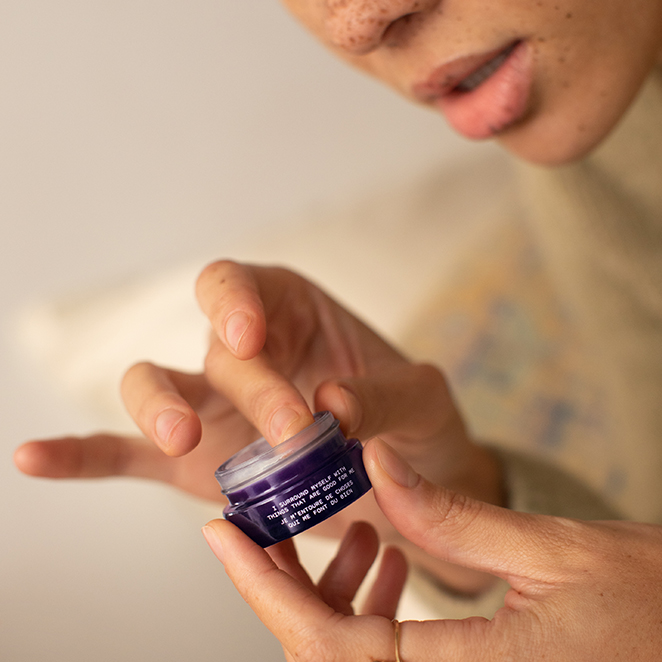 SOULCARE SECRETS FROM OUR ULTA MASTERCLASS 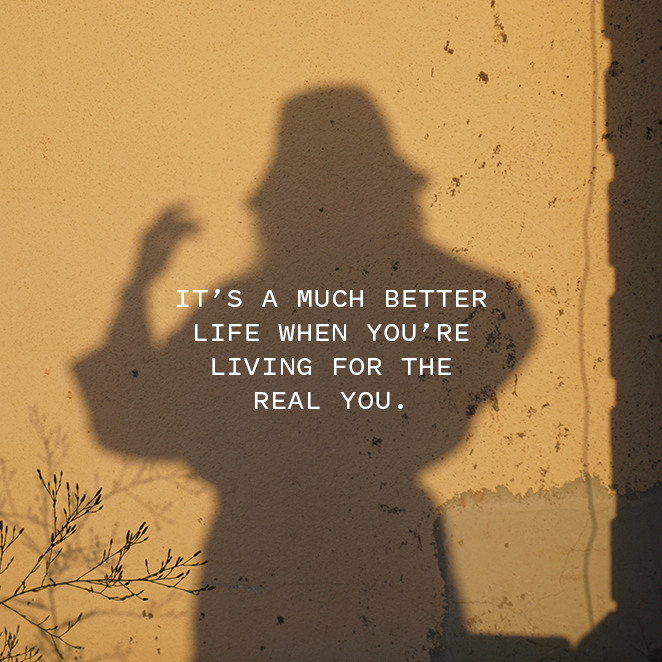 PIECE OF PEACE: NOBODY IS INVINCIBLE